Over at Deadspin, I’ve got a dispatch from this year’s Harvard-Yale game. It’s the 126th time the two have met, and, in both pretension and pageantry, it lives up to your expectations. One of my favorite details from this story was the dust-up over an (allegedly) politically incorrect T-shirt created by Yale students. The administration ended up pushing this anodyne design on the students—but not on too many, judging from the small number I saw at the tailgate.

I’ll include some more photos at the end of this post, but, first, here are a few things I couldn’t fit in. (I should also mention the many helpful books on Ivy League sports—and the fact that, with only two days to turn this story around, I had to skim most of them for the football sections. If the Matt Maloney era at Penn taught us anything, though, it’s that Ivy football is not alone.)

Deadspin ran its own Harvard-Yale gallery, but here are a few I snapped myself. If nothing else, they’ll serve as a reminder that The Game attracts more than just doltish undergrads. 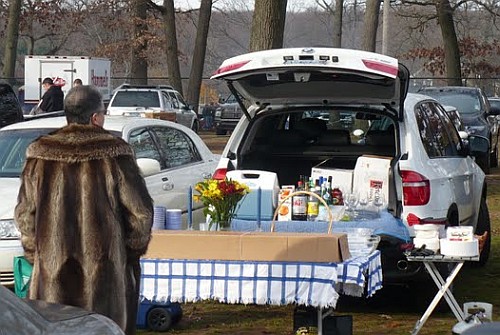 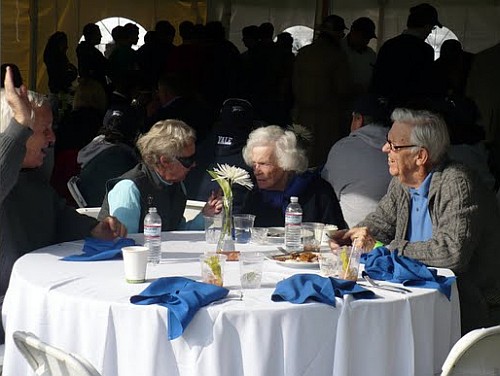 [But doltish undergrads are the most fun, aren’t they?] 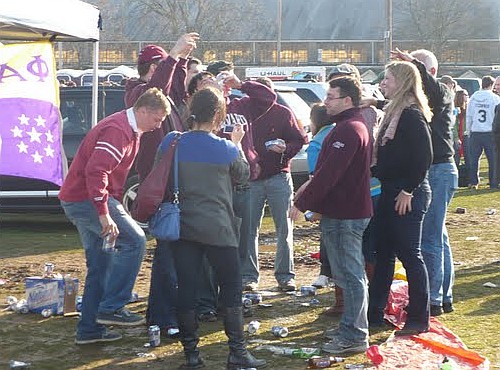